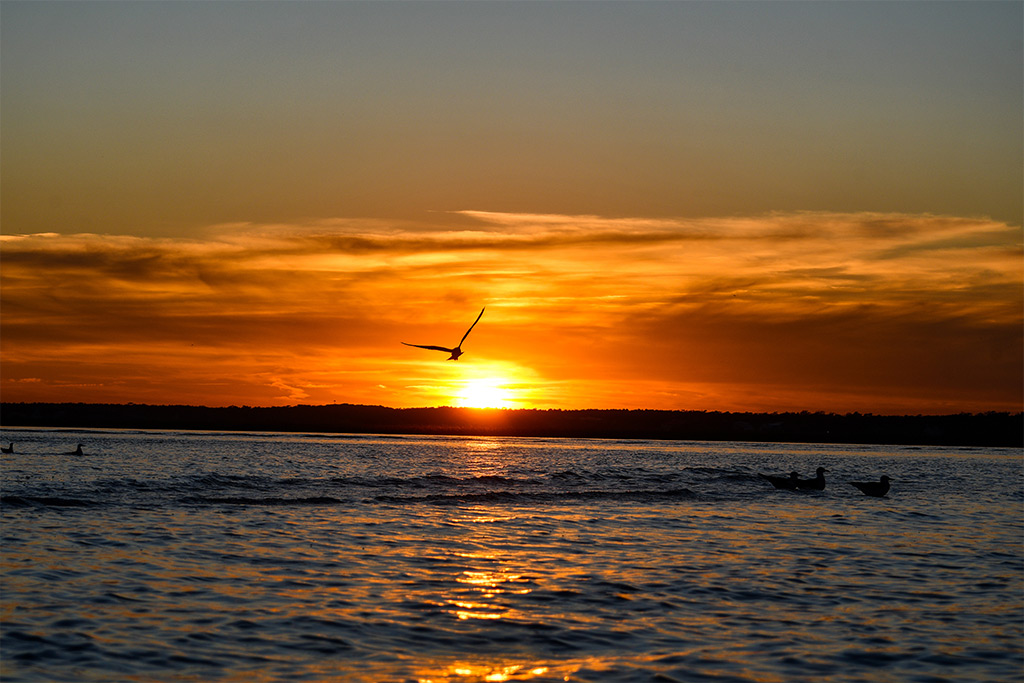 Topsail Island is a 26 mile long resort island off the east coast of North Carolina– just north of Wilmington, NC. Both residents and visitors alike consider Topsail Island a “hidden treasure” for two reasons. One being that the beautiful serene beaches are uncrowded and surrounded by local mom and pop stores, which makes for a truly peaceful place to vacation or live. The second reason is for the legend that Blackbeard hid his treasure on Topsail Island. Prior to WWII, treasure hunters searched for the hidden gems and gold throughout the islands’ maritime forests.

Topsail Island (locally pronounced Tops’l) is said to have gotten it’s name from the popular belief that pirates used to hide in the channel between the island and the mainland waiting for merchant ships loaded with goods to pass. The pirates would attack the ships and claim the cargo as their own. Eventually the merchants became aware of the hiding place and began looking for the topsail, which was supposedly the only part of the pirate ship that could be seen by the passing victim.

Surf City is located in the heart of the island and is home to the Surf City Pier where visitors can get a scoop of ice cream and walk or fish on the 937 ft pier. Surf City is a popular tourist attraction with several shops and restaurants within walking distance of each other. Surf City also features one of the island’s iconic symbols — the swing bridge. Right next to the swing bridge, is Soundside Park where concerts, outdoor movies and other special events take place year round.

Be sure to contact us at www.accessthebeach.com for the very best in Topsail Island vacation rentals. You will be so glad you did.